CA Neha Lathi-Mittal
M.Com|ACA|CISA|DISA|CFA(US)|Dip.IFRS(UK)
(AIR 3rd & 5th in PE II & Final)
CA Neha Lathi Mittal has a glorious academic record as she has been a rank holder throughout her academic career in 11th, 12th B.Com & M.Com exams. To top that, she became a meritorious Chartered Accountant at the age of 21 years wherein she secured 3 and 5 All India Ranks in CA P.E. II & CA Final examinations respectively. She is the recipient of ICAI's Prize for scoring highest marks in Income Tax in CA P.E. II. She has been awarded the "P.N. Shah Prize” for Best Lady Candidate of India and "Shree Sultan Chand Award” for Third Best Student in CA P.E. II Examination by ICAI. She has also had the golden opportunity of being personally felicitated by Shri Narayan Murthy at ICAI, New Delhi. Moreover, having stood 1st in Pune in CA P.E. II and CA Final, her interviews were published in The Times of India, The Indian Express, Lokmat and Sakaal. She has always believed that "THERE IS NO SUBSTITUTE FOR HARD WORK & NO SHORTCUT TO SUCCESS”. In order to instill this belief in the minds of students, she laid the foundation for Ujwal Academy in the year 2007. After 11 years in the field of knowledge and educatizon, she holds the privilege to be the guiding light for over 20000+ students. She strongly believes that ethical and moral practices are the driving force towards a solid foundation. Her conceptually oriented approach is applauded by her students.

“Spending a few years of your life like most people WON’T; to spend the rest of your life like most people CAN’T.” This is what CA Netra Lathi Phulare believes is the true definiton of a Chartered Accountant and it is what she tries to install in all of her students. She has always been an esteemed candidate throughout her career. After passing out as one of the most outstanding students, winning several awards at an intra-school level in academics from the prestigious St. Anne’s High School, Pune, she knew her passion laid in education and gaining impeccable knowledge. With this determination, she completed her graduation as a B.Com from the esteemed B.M.C.C., Pune and later completed her post-graduation as M.Com with flying colors. She has also had the honor to work with Shah Khandelwal Jain & Associates during her articleship. She became a Chartered Accountant at a young th age of 22 years with a remarkable 28 All India Rank. In her professional career, she has been invited as a guest lecturer at various high profile management colleges and she has also conducted several orientation batches at ICAI, Pune with excellent feedbacks from the students. She has also Worked with PWC and is currently pursuing her dream of being an educationalist in the wonderful world of teaching at Ujwal Academy, having guided more than 5000 students in 5 years. With a strong command over her language, she has been able to relate seamlessly with her students, understanding and solving their queries effortlessly. 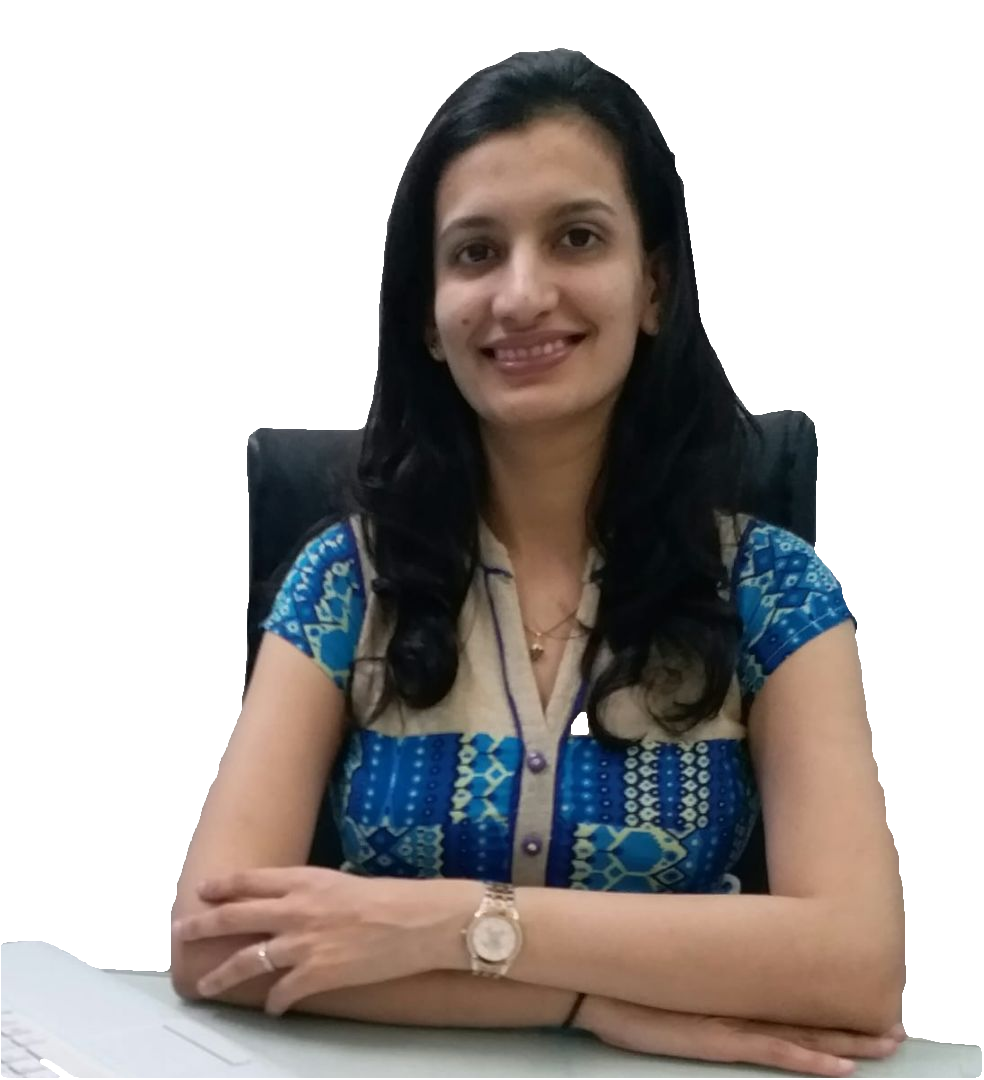